Kids love to send cars down ramps - the faster the better!  Did you know that this is also an awesome science lesson for kids? The third grade decided to test out a number of different materials to see which material created the most friction when traveling down a cardboard ramp. Students worked in groups of three and based on what they already knew about friction they chose three different materials to test. During their testing they were responsible for using a measuring tape to measure the distance the cars travelled off the ramp.  From the data they collected they were able to discover which materials created the greatest amount of friction, as well as the least amount of friction. The data also created “I wonder” statements such as, Why one group's data differed from another’s?, Why the data may have differed during their own experiment?, etc.  Students learned that the materials you attached to the ramps changed the surface of the ramp. The different cars experienced different amounts of friction when going down these ramps causing the cars to speed up or slow down. The cars that slowed down the most travelled the least distance thus resulting in the greatest friction.
DISTRICT 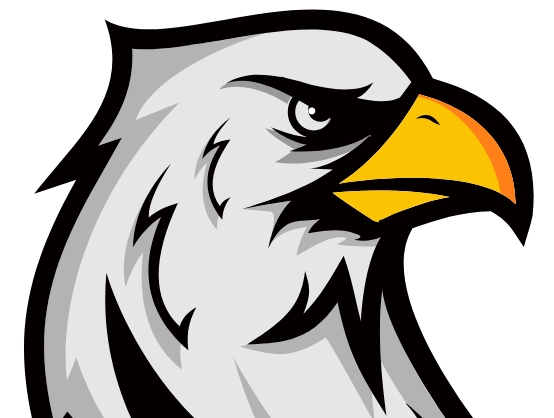